Over the last week, we have talked (and listened) to many people about Steve's mesothelioma - GP, counsellor, radiotherapist, medical oncologist, clinical oncologist and palliative care nurse aka Macmillan nurse. Most of these sessions have kicked off with a review of Steve's treatment since diagnosis in June 2009; you should see his hospital files - very thick and heavy....

As Steve starts his next treatment regime tomorrow, this seems like the right moment to set it out in a timeline which pulls together all the clinical trials, chemotherapy and medical procedures he has been through since June 2009, together with the related side effects and outcomes.

Having everything up together in one blog post will be a handy summary for us the next time we have to talk someone through what's happened up to now.  Some readers may find it of interest and assistance if they are contemplating having similar treatment.  If nothing else, it will set the scene for a future blog post and help you understand why Steve feels the way he does right now....

February - April 2014
May - August 2014: continued disease progression; cancer has grown through the chest wall and now visible externally as a lump 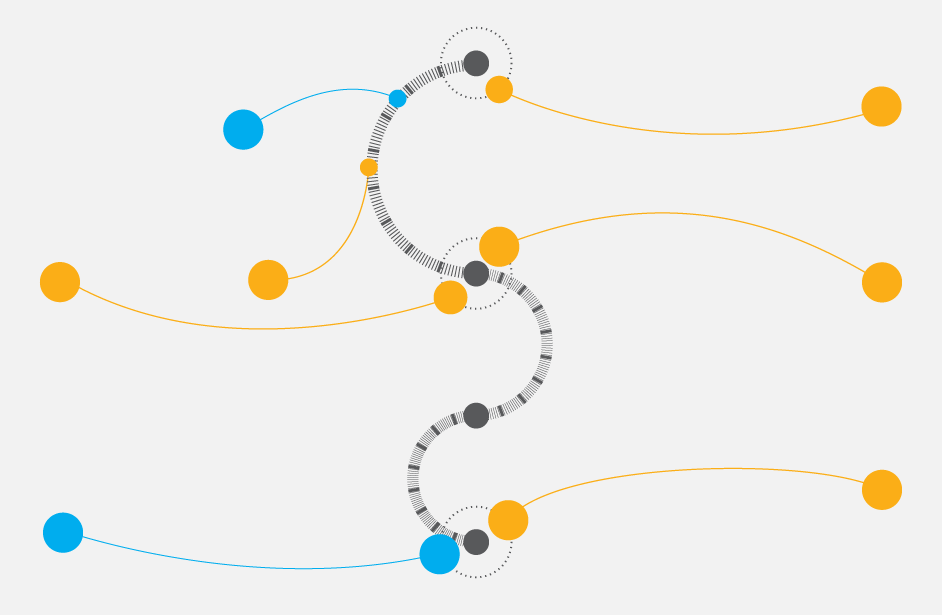 After a long period of stability followed by some shrinkage, Steve's mesothelioma has been growing since October 2013. Although he has taken part in two early phase clinical trials this year, the disease continues to progress and spread.  He has recently experienced pain for the first time where the cancer has grown through the chest wall, and there has been significant weight loss. He now weighs about 55 kilos.   He has yet to recover from the side effects of the most recent trial which has left him feeling weak and tired.  It's been a tough year....

What we can expect after radiotherapy and where we go from here is something for blog post in the future.

What is clear from writing - and now re-reading - this treatment timeline is that Steve has been very brave and endured some horrible debilitating side effects of drug trials over the last 12 months, with no personal benefits.  Each drug trial seems more difficult to endure and bounce back from.  The gaps between drug trials and chemo regimes when we can enjoy a good quality of life are getting shorter.

The balance of power between Steve and his cancer has shifted over the last year, accelerating over the last 6-8 weeks.  The mesothelioma journey has changed direction and moved on to a new phase.  We are now focussed on thinking about how to manage this for the best.  More of that in a future blog post.

Thank you so much for all with wonderful messages of support and offers of practical help which are very much appreciated.

Lastly, a big hug to all the meso warriors around the world, their families and friends, especially Margaret in Canada xxxx